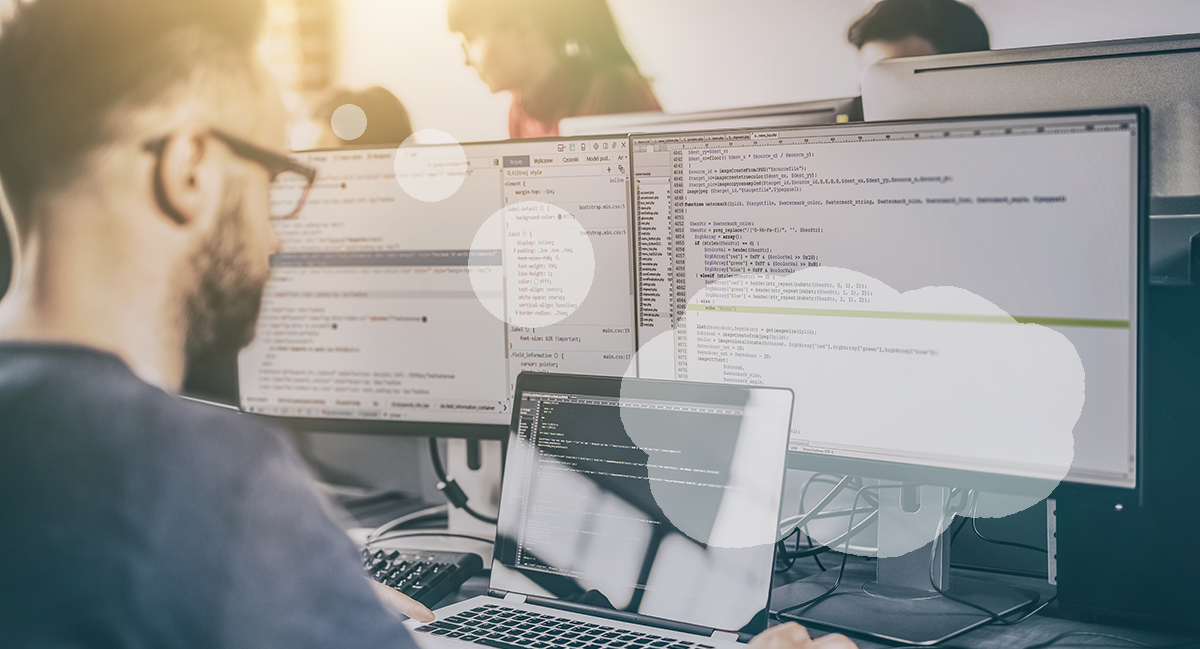 “Everyone in this country should learn to program a computer, because it teaches you to think.” — Steve Jobs

Well of course everyone already knows how to think (well…hopefully), but thinking like a programmer can help you to solve problems more efficiently. The programmers reading this probably already agree with me but some of you non-techies might be thinking: “Really? Because last week I saw a programmer spend 6 actual hours arguing and tinkering with Alexa to turn on all of their lights for them instead of just flipping a switch.” But yes really, thinking like a programmer could solve all of your problems.

OKAY, so it won’t solve all of your problems but it will definitely make your life more efficient. The trick is that a programmer never solves their problems willy nilly, they have a system, and you should too. If you’re anything like me, trial and error works eventually…but causes a lot of unnecessary pain and suffering. If only there was an easier way! –Oh wait– there is.

Many studies and interviews cite that employers are always looking for team members with strong problem solving skills. Hacker Rank reported that 94.2% of IT employers look for problem solving first while only 55.2% prioritize programming proficiency. Of course, most programmers already have these skills nailed down, the rest of us just have to catch up.

I mean, what is a more important skill than problem solving? Without it, you’d have at least 99 problems.